We couldn't find any items in your cart.
Start an Order

Product is not available in this quantity.
👈 Back to Shop 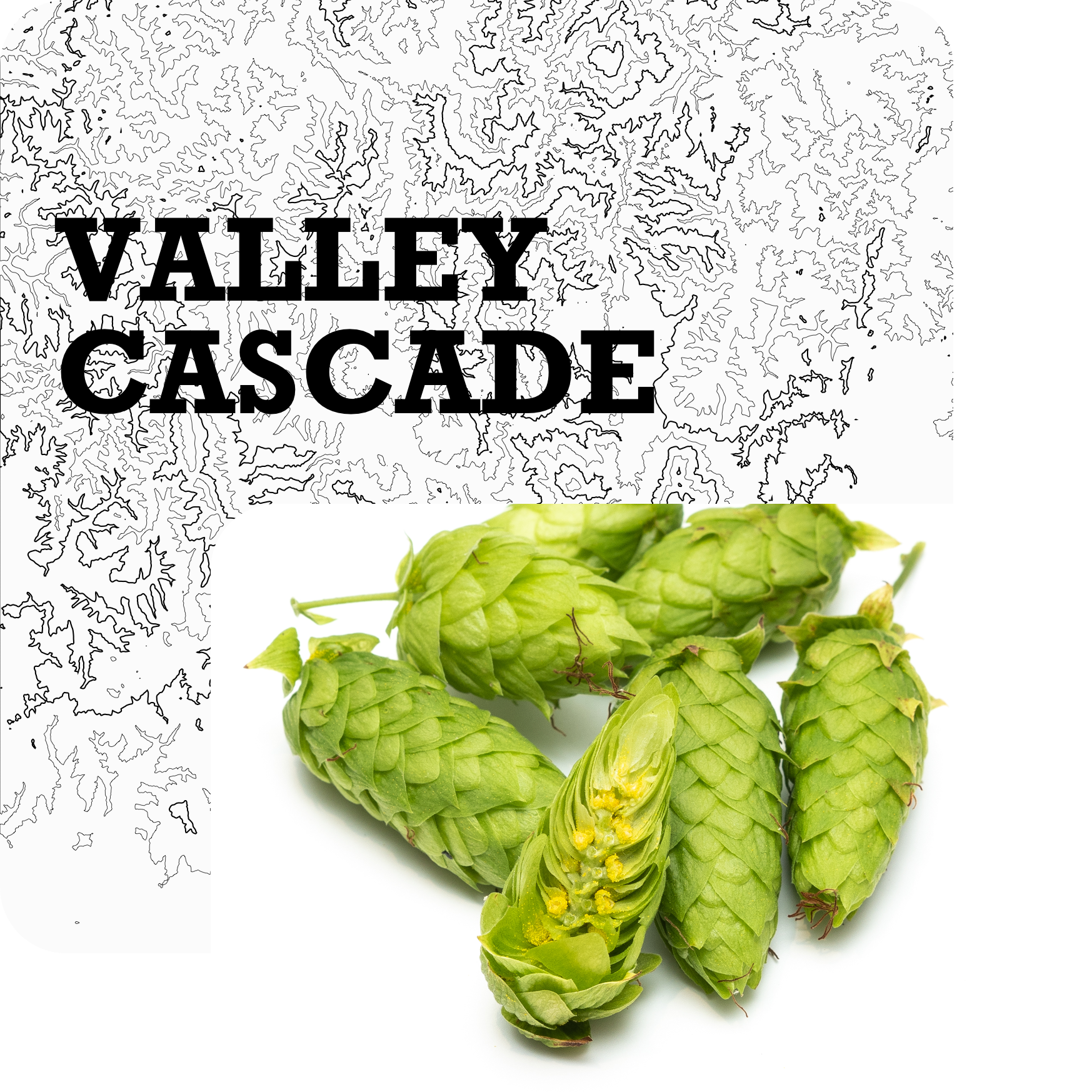 This product is out of stock.
Product is not available in this quantity.
Description
Acid Details

Cascade is the hop that started it all. Named after the mountain range in Oregon, it defined the American Pale Ale style. Cascade offers a great citrus grapefruit flavor and aroma from the high levels of myrcene oil. It's ideally used in late hop additions to maximize that bright flavor and aroma. The bright citrus is backed by some soft floral and spice, which rounds out the profile. It makes a great wet and whole cone option.

Use: A dual purpose, most often used as an aroma hop, but also has a use on the bittering side of the brew.

What's being brewed with Cascade?